Amrita HIS development was started in 2002 by software engineers from some of the most innovative companies in Silicon Valley. Their goal was to build a patient-centered Hospital Information System from the ground up, with the goals of security, scalability, open source technology, and cost effectiveness. The software was successfully developed and then deployed at Amrita Institute of Medical Sciences (AIMS), a charitable 1,300-bed tertiary care hospital in Cochin, India, the following year. At the suggestion of Ron Gottsegen, Executive Director of AIMS and current Chairman of Amrita Medical Solutions, their internal informatics team developed a replacement for their Siemens system, offering greater flexibility and utilizing modern software design. All with a low cost of ownership.

Mr. Gottsegen came to AIMS after a successful career as co-founder of Radionics Alarm Systems, which he sold in a multi-million dollar transaction to Bosch. Mr. Gottsegen, who was years ahead of the curve, designed the system on a single database, beginning with a patient-centric EHR. AIMS has provided charitable medical care for more than three million patients. This massive (3,330,000 square feet) healthcare infrastructure is spread over 125 acres of land, supporting a daily patient volume of 3000 outpatients with 95 percent inpatient occupancy. Annual patient turnover is 800,000 outpatients and nearly 50,000 inpatients. This entire system runs on the Amrita HIS software, employing a network of over 2000 computers, managing nearly every aspect of patient care. Amrita HIS is affiliated with a network of research hospitals as well as the Amrita University, a multi-campus, multi-disciplinary research university.

In 2010, Amrita HIS decided to adapt their software for the US market at the invitation of the Colorado Rural Health Association. They had identified a need for a quality, cost-effective solution for smaller hospitals, including rural and Critical Access Hospitals. In partnership with Rio Grande Hospital of Del Norte, CO, Amrita HIS was adapted and continuously improved over a period of 5 years.
Amrita HIS has been implemented successfully in more than 35 hospitals worldwide. We are committed to staying on the cutting edge of technology, incorporating patient and doctor tracking, Internet of Things, and Big Data to take advantage of everything modern technology has to offer the health 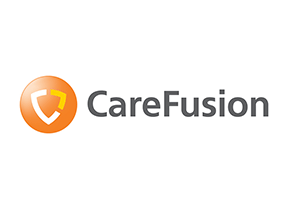 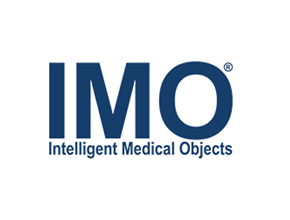 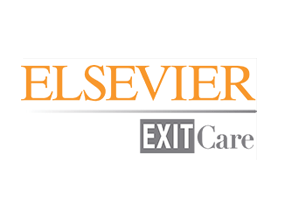 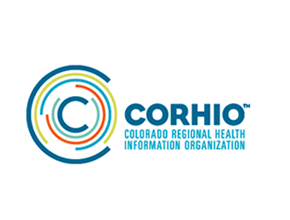